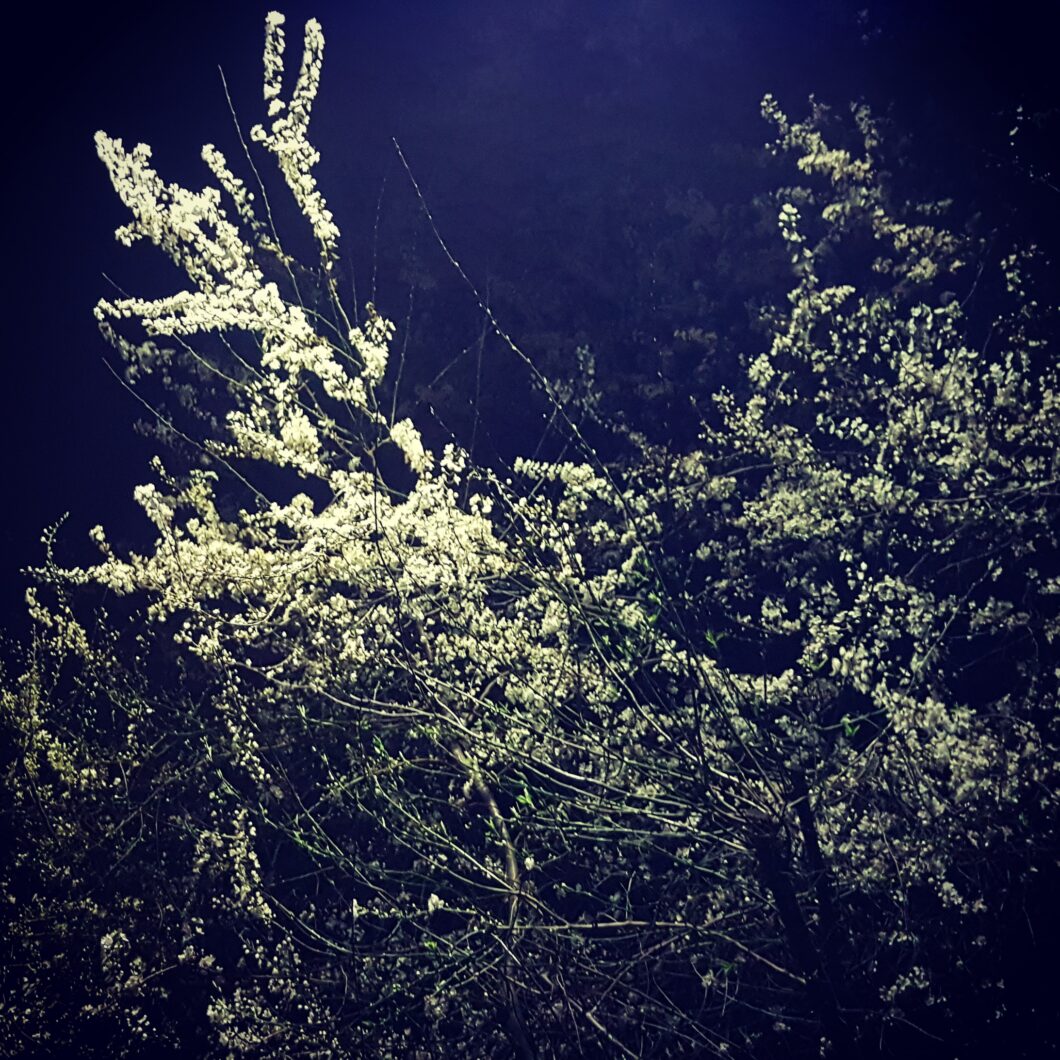 The Politics of Street Trees

I am co-editor of The Politics of Street Trees (Routledge, 2022) with Dr Jan Woudstra, Reader in Landscape Architecture at the University of Sheffield.  The book is a collected volume which followed a conference in the Department of Landscape Architecture in 2019 called Street Trees and Politics and has now been expanded upon to include contributions from over thirty authors from around the world.  The book is interdisciplinary, and something I am hugely excited to see published.  I am contributing two chapters, one on Sheffield’s WW1 street tree plantings and another on the politics of street tree management.

Nature, wildlife and plants are generally considered as being non-political, but as anyone involved with design and management realizes is that they are anything but; this is none so more than with street trees. In modern history in the West trees have been planted along streets as part of improvement schemes since the seventeenth century, and they have continued to be planted increasingly from the nineteenth century onwards. Nowadays street trees are seen as an endeavor of public bodies, but this has not always been the case, even though the most comprehensive schemes were realized by local, regional and national authorities. In this they have not only aesthetic and directional, but also symbolic meaning. Trees need resources of water and soil; they need to be maintained and there are legal responsibilities. They also evoke emotion, of attachment, of love and hate. They additionally provide what we now refer to as ‘ecosystem services’, influencing the general climate, by clearing the air of pollutants, providing humidity, reducing dust, providing oxygen, biodiversity, etc. By thus moderating the climate of the urban heat islands street trees contribute to our health and well-being.

This puts street trees in a unique position; we need them, but as a result of their location immediately next to roads they raise all kinds of issues, of ownership, safety, shade, leaf litter, aphid droppings, and as a result they cost. In a period where public funds are more and more restricted, liability and maintenance can weigh heavily on public bodies, who like Sheffield City Council, may want to think creatively about how to reduce cost. Sheffield did this by signing a 25-year maintenance contract for its roads with Amey plc, an infrastructure support service provider, which included care of the trees. The resulting policies, secrecy and obscurity as to the details of the scheme, resulted in the ownership of trees to be contested and questions about the political system, transparency and democracy, and led to public outcry and international reporting. This, however, is just one example of the merging of politics, policies and street trees. This book explores the issue of street trees and politics in greater depth, from an interdisciplinary perspective, addressing the wide range of issues that affect street trees in urban environments.